In this article, we will spell out for you why more and more people are opting for vegan protein over the conventional whey How to Find the Best Protein Powder: The Full Alt Protein GuideAnd then we will go into a detailed review of one such vegan protein brand: BN Lab’s Vegan Protein This is a top-quality choice and by the end of the review, you will understand why.

Vegan Protein Powders: Why Choose Them Over Whey?

And finally, if you are vegan then you don’t take dairy products, period. So that leaves you with vegan protein, organically sourced, vegan-friendly, and lactose-free. Common sources of vegan protein include pea, brown rice, soy, and hemp. In contrast to whey protein, vegan proteins are:

We will make one thing clear upfront. From a price perspective, no other type of protein supplement is as cheap as whey. Whey protein is the cheapest and most common form of protein supplement; after all, byproducts tend not to be too expensive, especially when you source them from China!

So when buying other types of non-whey protein, adjust your price expectations accordingly; they will NOT be as cheap as whey.

BN Labs is a relatively new supplement company based out of Irvine, California. Today, we will be taking a look at their Vegan Protein offering. The product is soy, dairy, and gluten-free and also contains no artificial sweeteners or filler. 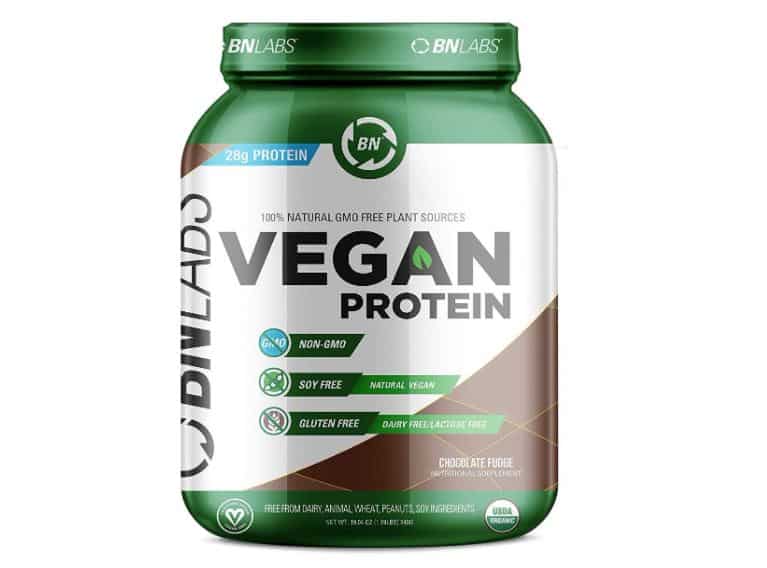 All information below is on a per-serving basis.

BN Labs Vegan protein comes from a blend four different organic protein sources: pea protein, brown rice protein, hemp protein, and spirulina powder. The fact that BN Labs uses a protein blend is good news. This is because one of the main criticisms of plant-based protein sources is that they do not contain a full amino acid profile (the nine essential amino acids). 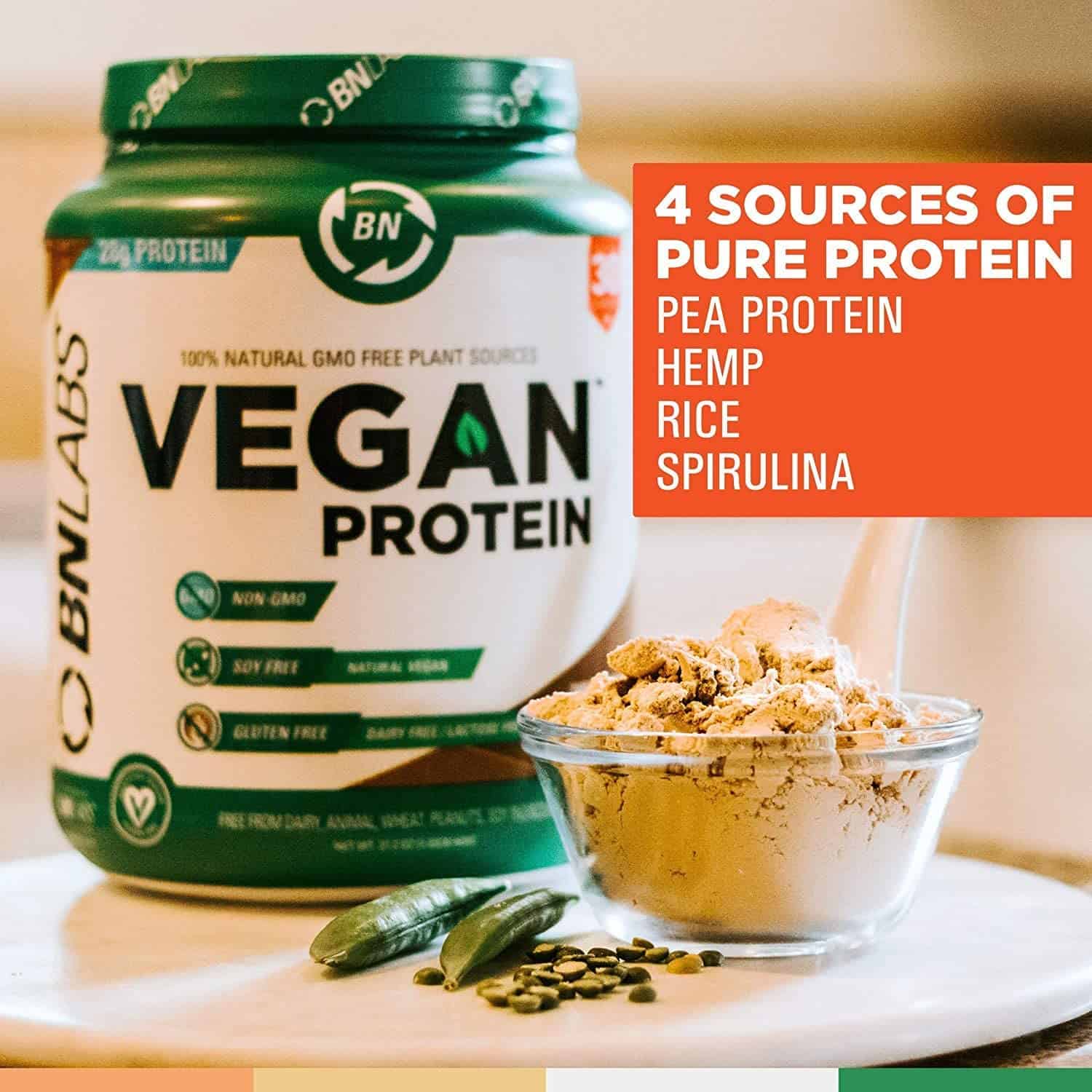 However, an 8-week study comparing rice protein and whey protein found equal improvements in body composition and exercise performance of both groups.

Further, because each different plant protein source has varying levels of digestion rates, a combination means that the protein will be released at quite a consistent rate after consumption. By contrast, whey protein is digested very quickly, meaning an immediate amino acid spike right after consumption.

Overall, BN Labs Vegan Protein’s blend of protein results in a complete protein blend that will aid in your muscle-building, fitness, or dieting efforts. Not only is it easily digestible, but the addition of spirulina powder also means an additional cost of benefits above and beyond that of a protein supplement.

BN Labs Vegan Protein contains no artificial sweeteners such as acesulfame potassium, which is a definite plus. Instead, BN Labs uses organic stevia as a natural zero-calorie sweetener. Stevia is not only completely safe but has even been shown to reduce blood pressure levels. In addition to stevia, BN Labs also uses natural flavors as well as organic coconut cream and red beet powder, depending on chosen flavor.

Most people seem to like the Mixed Berry flavor the best as it goes well with the lingering ‘vegetable’ taste of the plant proteins. Reviews have also said that the Chocolate Fudge flavor, while quite good, tastes more like cinnamon than chocolate. This product also mixes quite well, although some users have complained about a bit of a gritty texture.

Overall, while this protein (or any plant-based protein for that matter) is unlikely to win any taste awards, it is still decent considering that it is a vegan protein. If you are switching to a vegan protein after years of taking whey protein, you must adjust your taste expectations accordingly. You will probably never be able to get that milkshake taste that many whey proteins have.

As we mentioned earlier in the article, don’t expect this to be as cheap as whey protein. Retail price for this product is $59.99 (For the latest prices and discounts, check here) for a 2lb tub, equating to $2.00 per serving.

However, this product retails cheaper than that on Amazon, at $49.99 (For the latest prices and discounts, check here) per tub, for a lower $1.67 per serving. 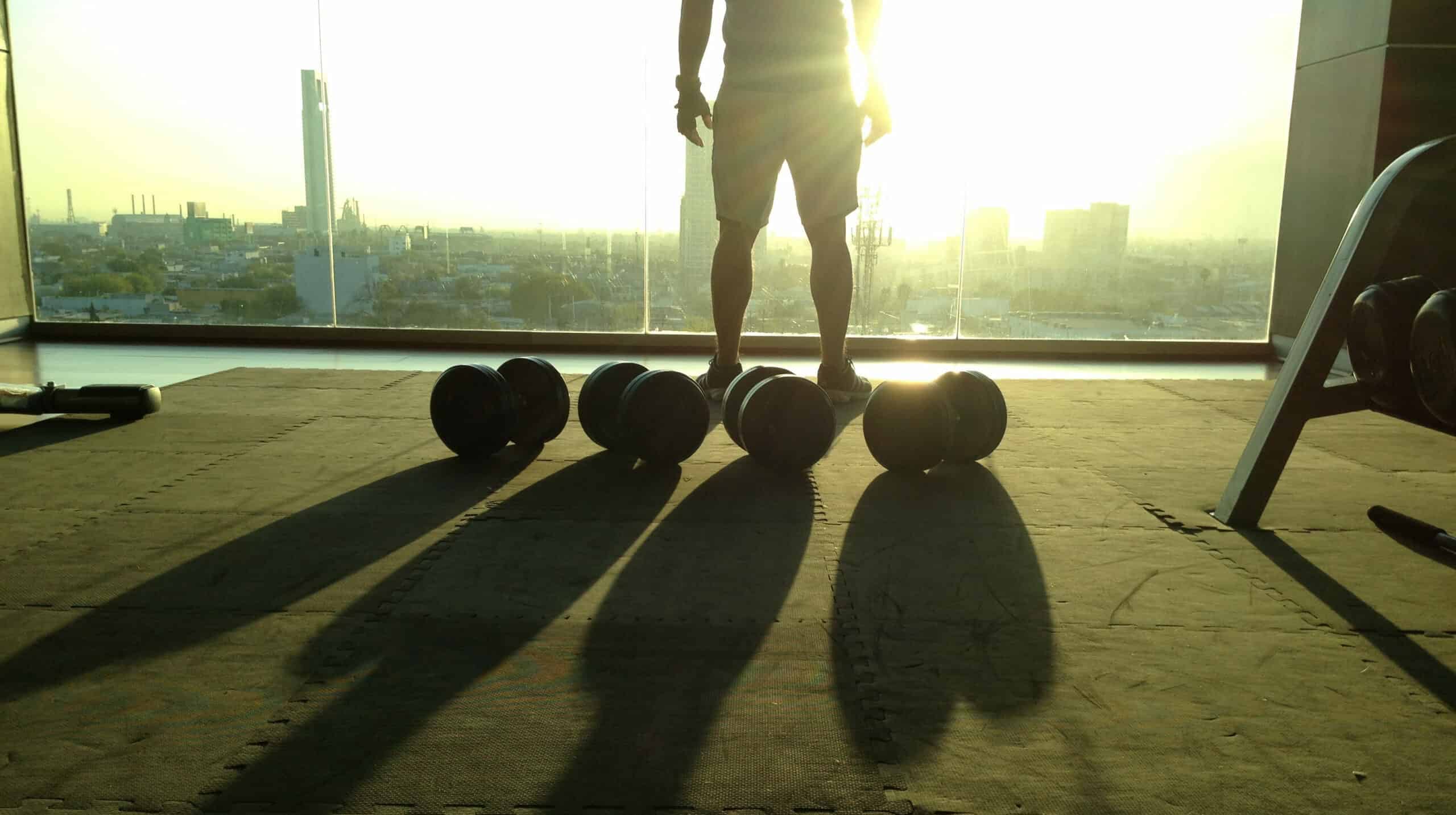 With no sugars, sodium, or cholesterol, BN Labs Vegan Protein is ideal for the health-minded consumer whose interests extend beyond the mere muscle-building effects of protein.